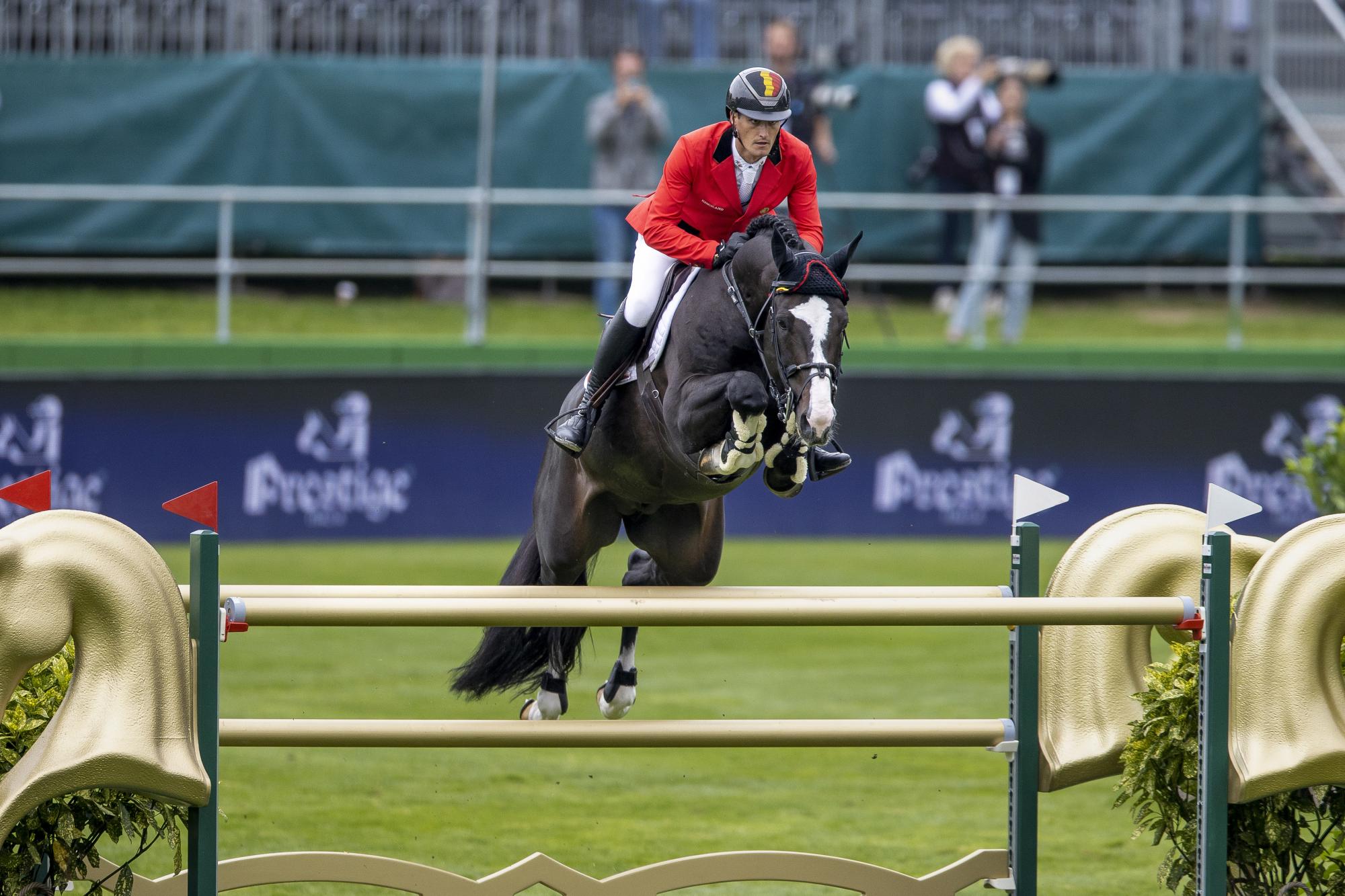 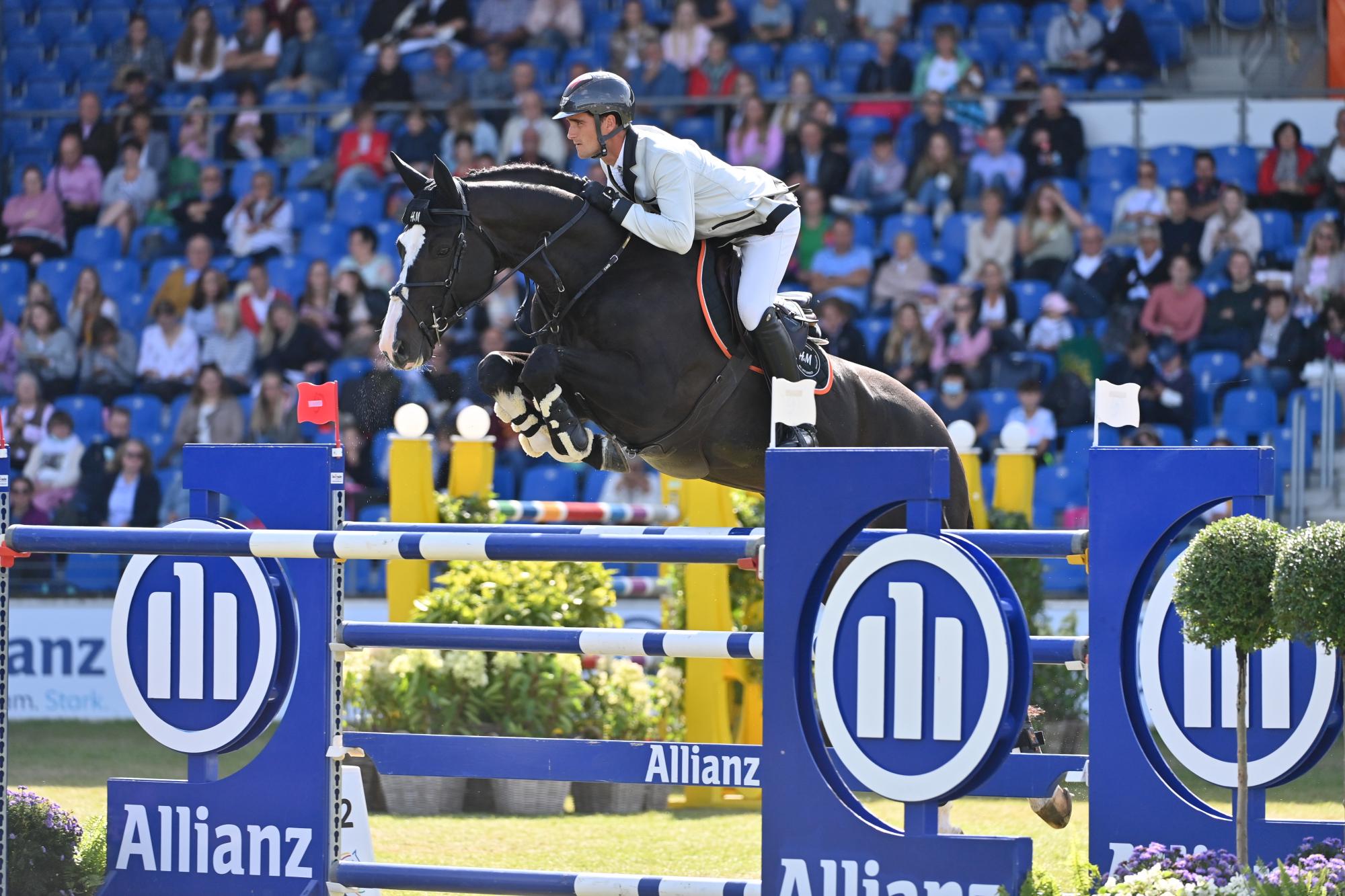 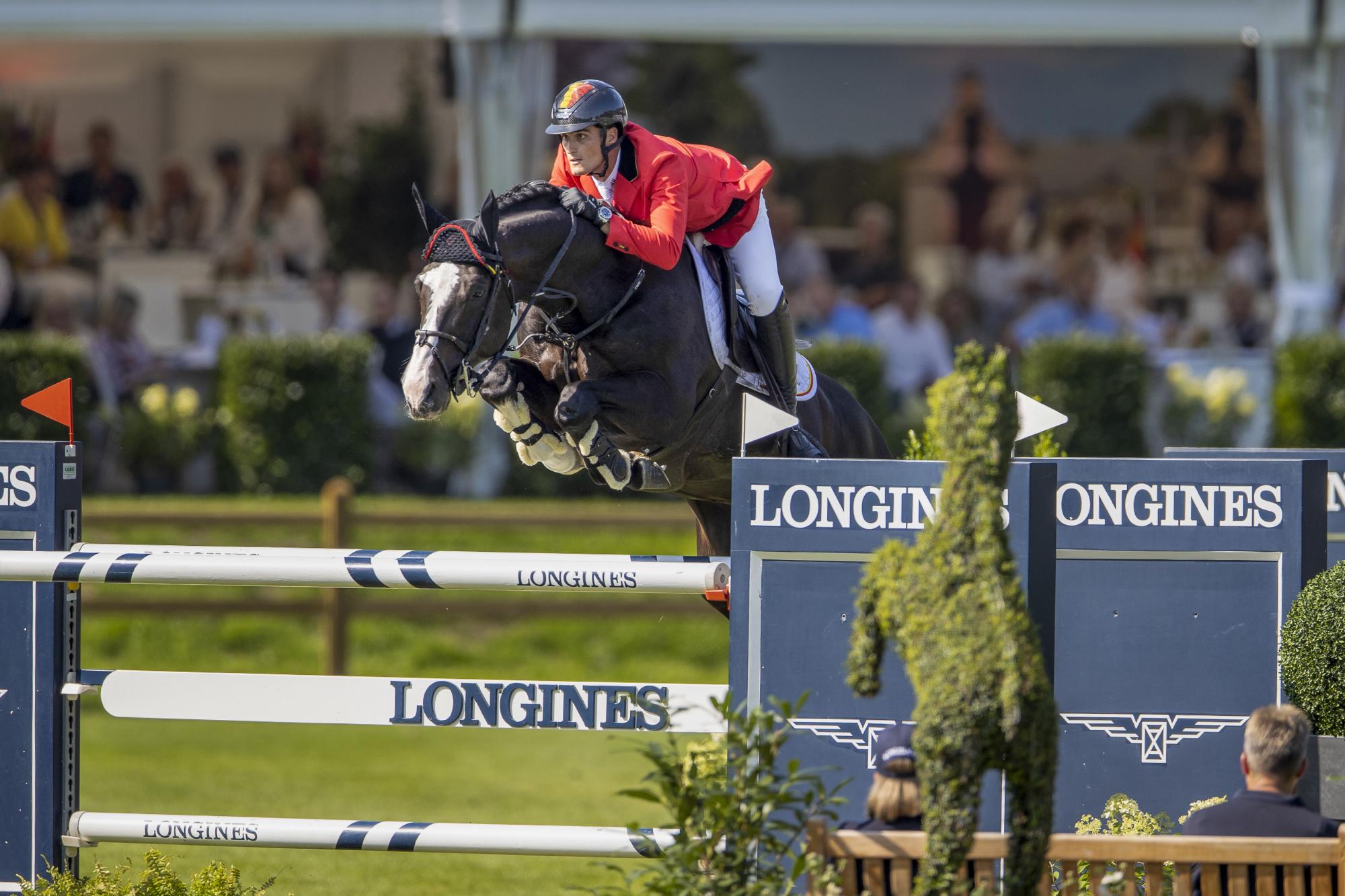 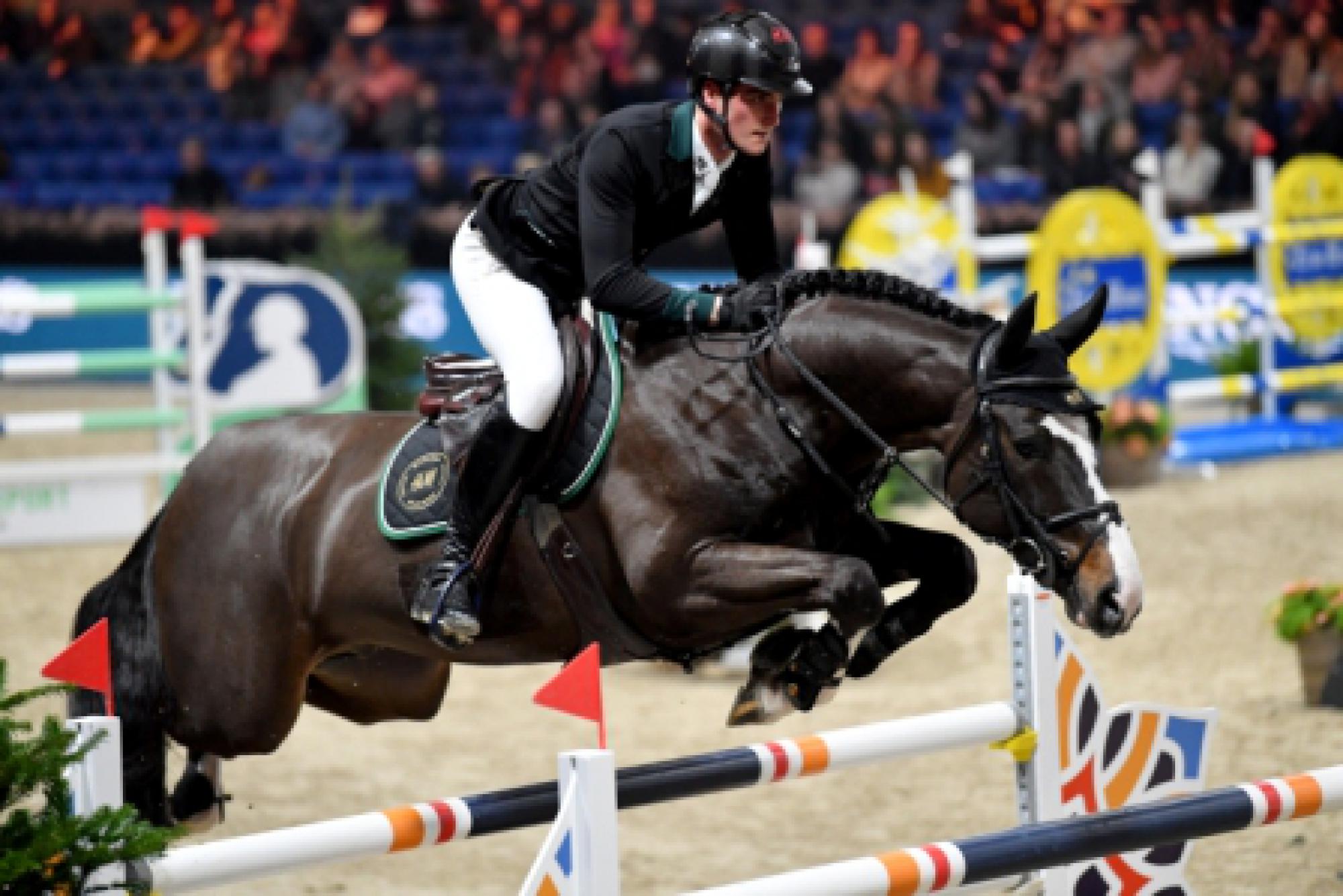 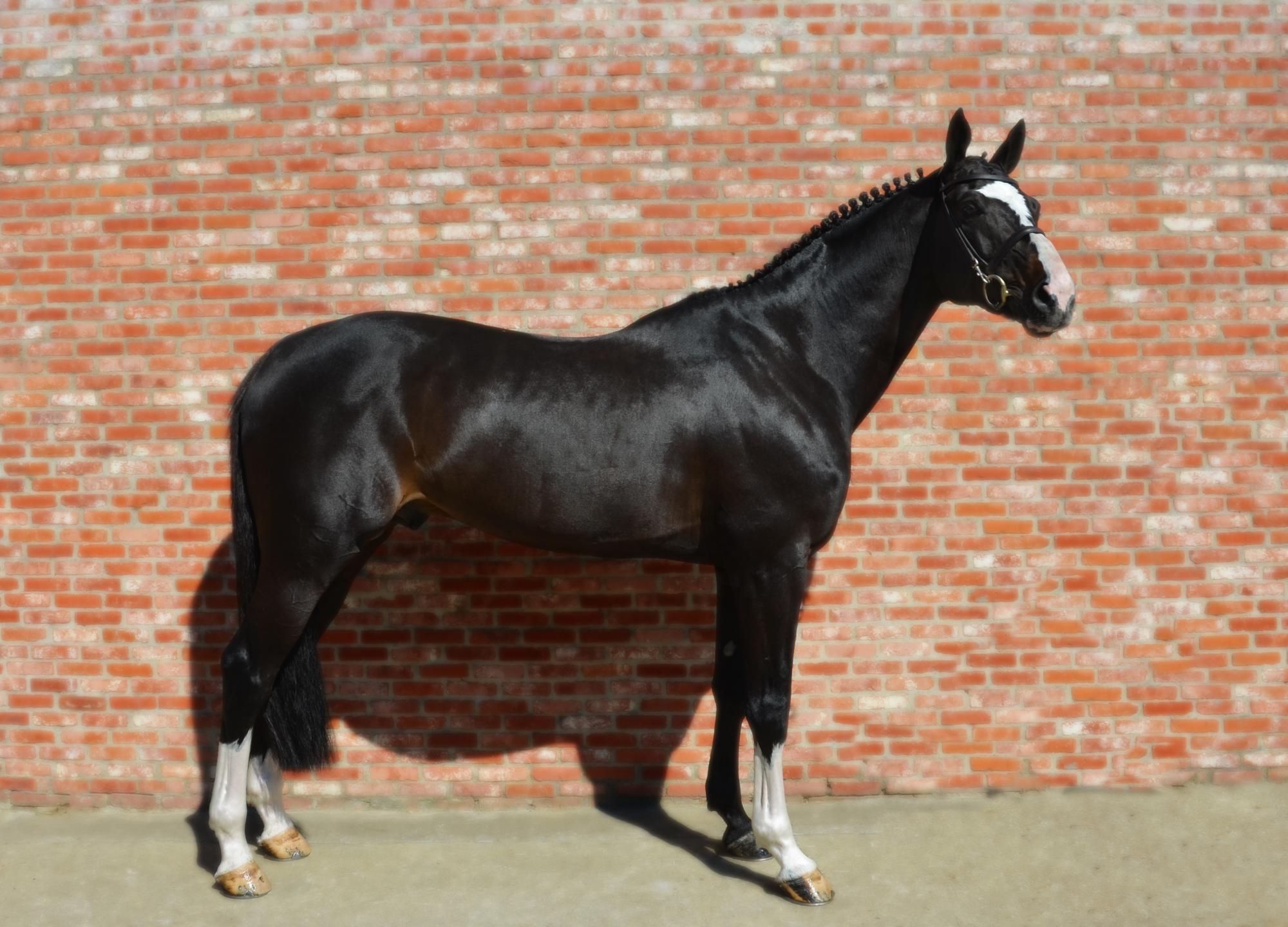 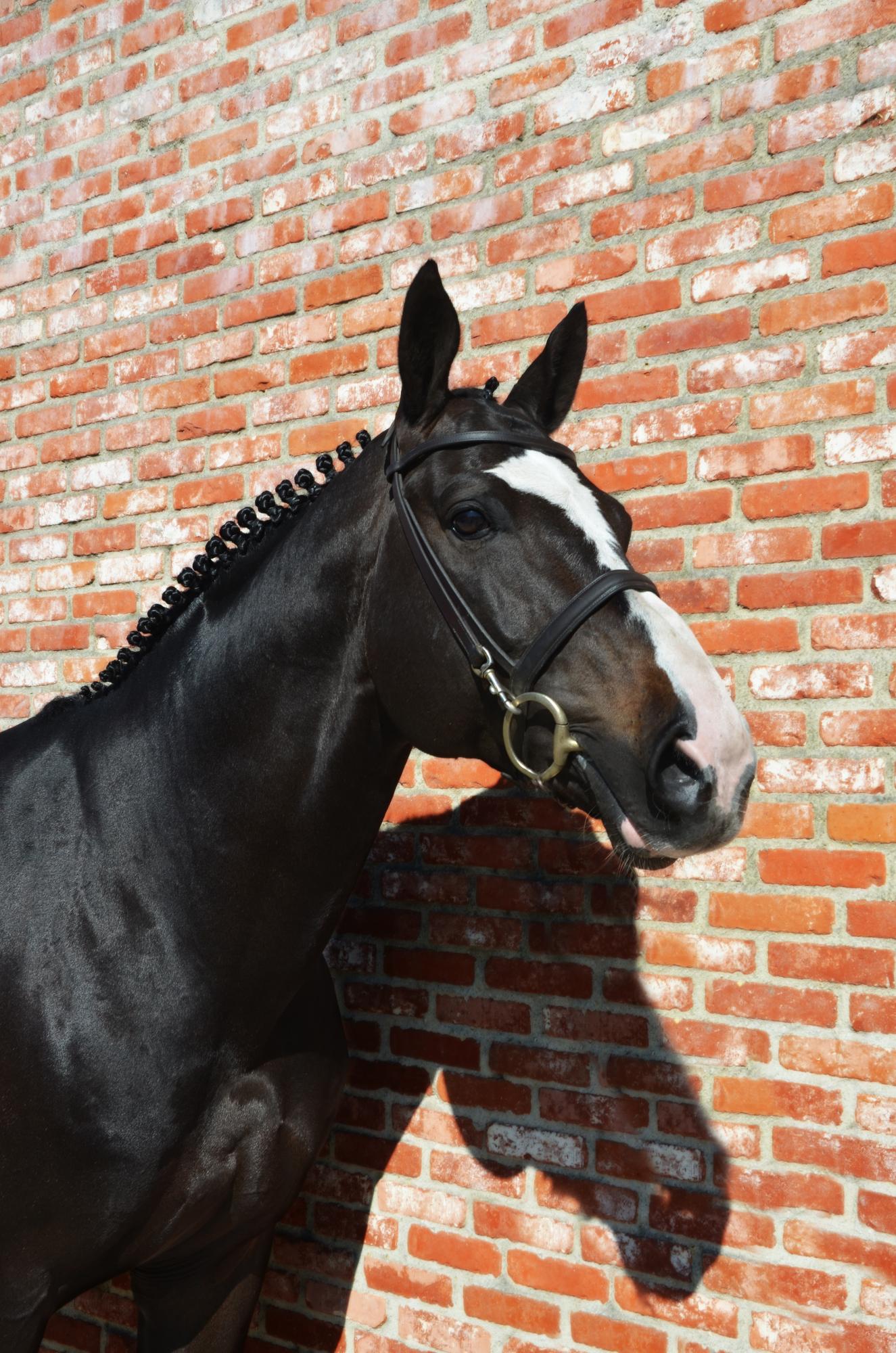 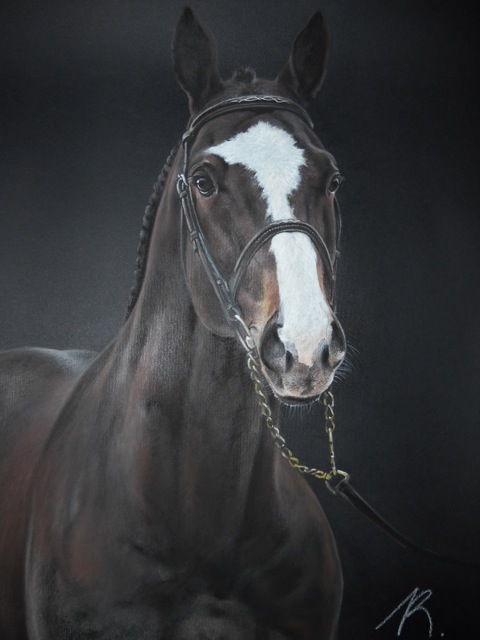 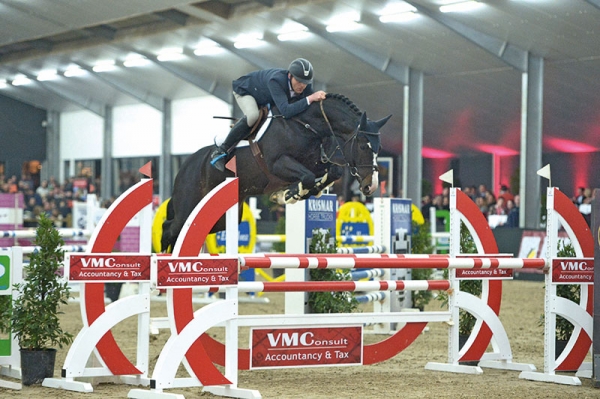 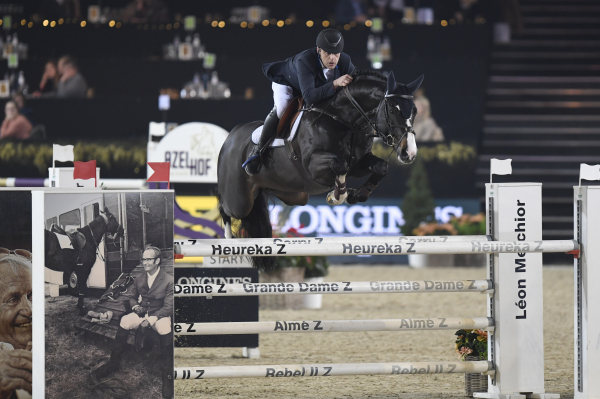 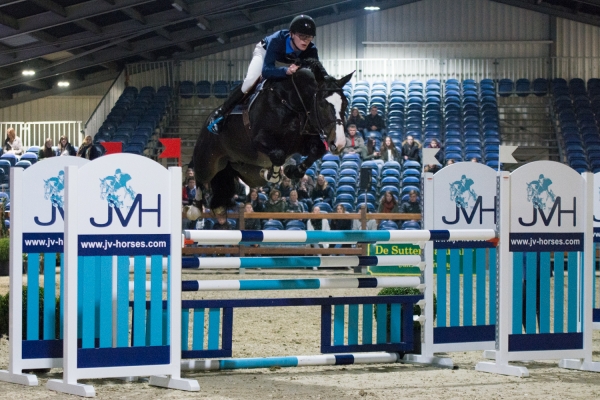 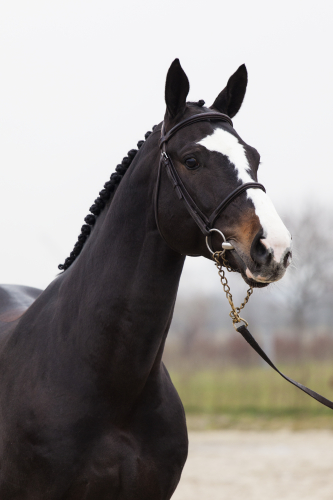 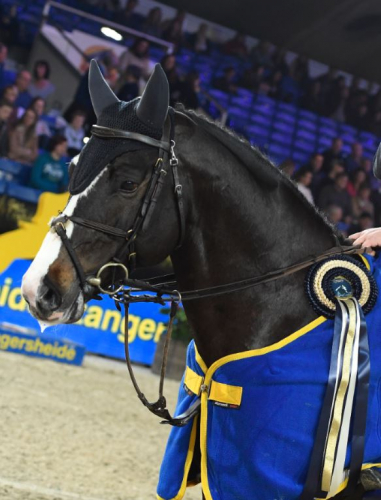 This stallion is available for breeding. More information

Le Blue Diamond Van’t Ruytershof is a stallion with an impressive bloodline, on both father's and mother's side.

He is the son of none other than Plot Blue, very famous and released at 1.60 level under the saddle of Marcus Ehning. This stallion has already proven to have the maximum power and prudence, with a winning in the World Cup final Geneva 2010, the Rolex Masters in Paris, the Equita Masters in Lyon, GP in Cannes etc ... Mother of Plot Blue, Ilotte is also the mother of Oklund (not a coincidence product).

His younger offspring were noted at several free jumping championships due to their caution and ability. Unbelievable is their character like their father.

This immediately demonstrates its strength as a breeder of healthy and talented horses.

Le Blue Diamond is easy to ride, extremely careful and has an enormous amount of power and a very good canter. As a stallion he is easy to handle and has a good character. He wants to perform for his rider. Because of this mentality, he currently performs excellent at 1.50m International level with Jan Vermeiren. Now that his training is over, Jan gave the reins to the international rider Olivier Philippaerts. Shortly thereafter, they already finish in the top 10 of CSI5 * in Mechelen and Gothenburg. 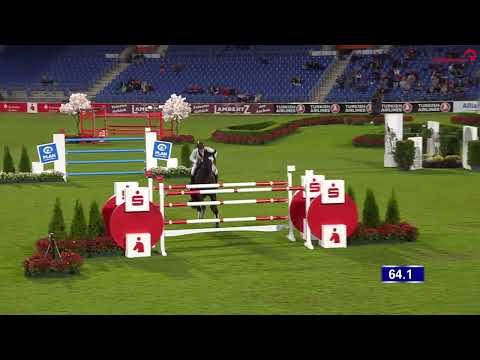 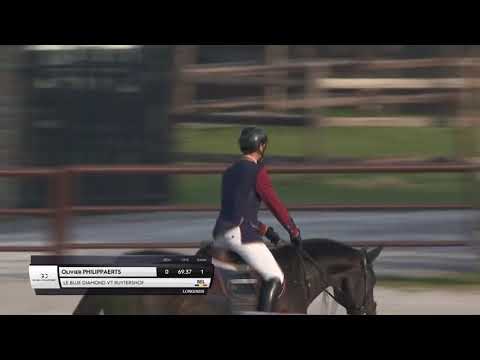 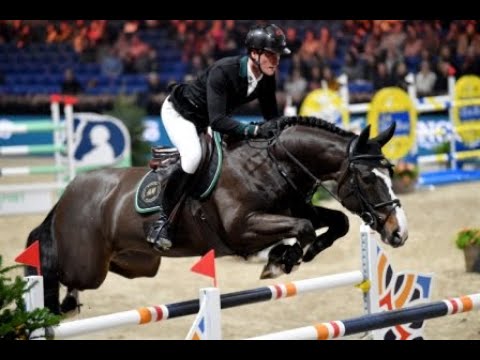 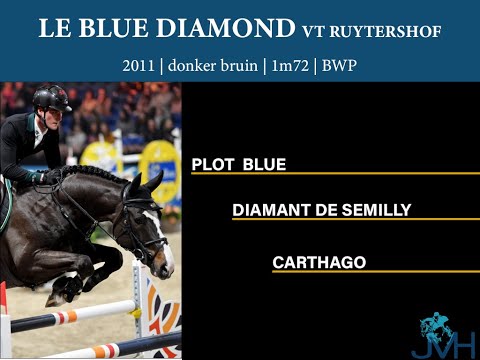 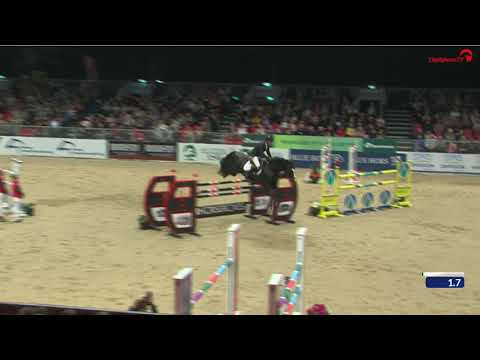 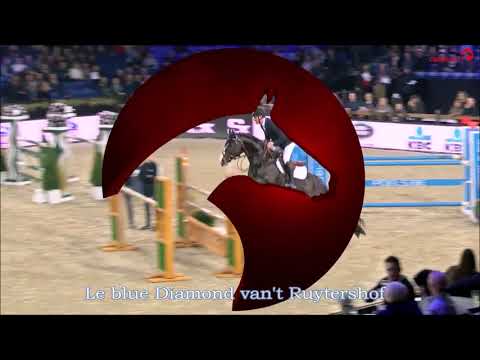 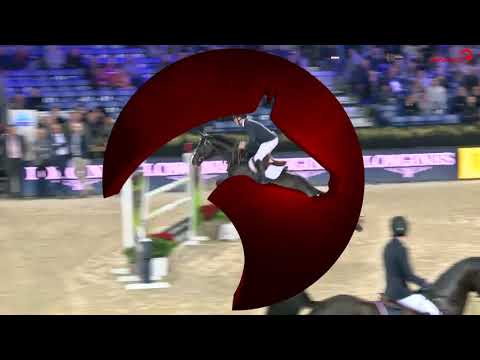 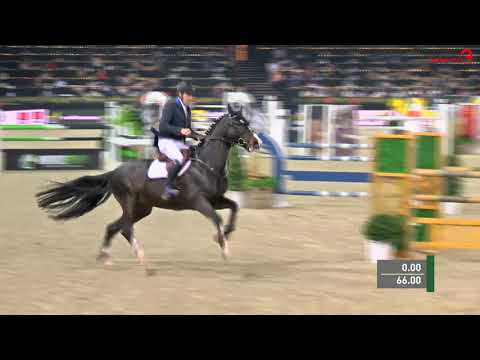 This website uses cookies. This way we can ensure that your browsing experience is made even more pleasant.
Learn more?